BlackBerry Q5 Specifications, Features, Reviews,
Pictures, Price, where to buy and all you need to know about BlackBerry Q5 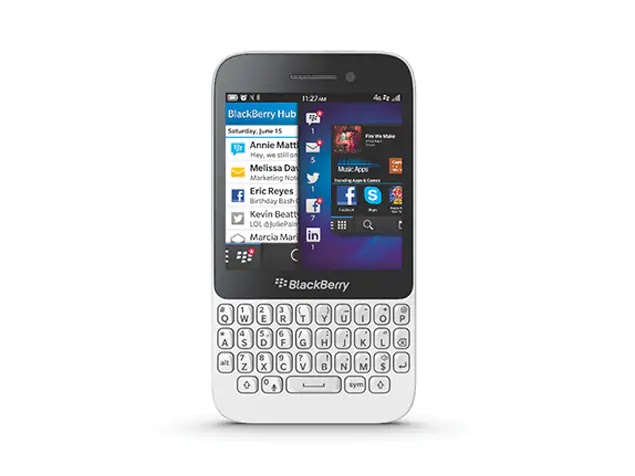 The BlackBerry Q5 is powered by a dual-core processor at 1.2 GHz and comes with 2GB of RAM. The phone has 8GB of internal memory, which can be expanded to 32GB via a microSD card. As for the cameras, the BlackBerry Q5 contains a 5-megapixel main camera in the back and a 2-megapixel front shooter for selfies.

The BlackBerry Q5 is a unique SIM smartphone (GSM) that accepts a regular SIM card. Connectivity includes Wi-Fi, GPS, Bluetooth, NFC, 3G and 4G. The phone’s sensors include a compass / magnetometer, a proximity sensor, an accelerometer, an ambient light sensor and a gyroscope.

BlackBerry Q5 has a 5 megapixel camera. The cameras have auto focus, LED flash, and exclusive BlackBerry features like Time Shift.

Smartphones come with a 2100mAh battery, the battery is not removable, which could be a problem for some users. The ability to remove the battery can be useful if the battery needs to be replaced.

No Result
View All Result