TECNO Mobile Captured over 50 of the Smart Phone Market in Africa, see how

TECNO Mobile took Africa OEM market by storm at a time when top two global players, NOKIA and SAMSUNG between them controlled nearly 80% of mobile shipments to the continent. 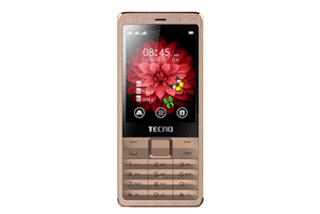 It took an ingenious first dual SIM mobile phone,T780 from TECNO to turn the tide. Fast forward 7 years after the launch of T780, that is, 2007 to 2014 and top OEM vendors are in disbelief as TECNO’s smart phone sales figure hit 45 million units at the end of Q4 2014 making the Chinese OEM

Recommended ;Tecno (Chinese mobile phone company) explains why it only does business in Africa

A mature TECNO mobile repositions with new market strategyJuly 2015 report on The Guardian placed the combined smart phone shipment share of SAMSUNG, TECNO andApple in Africa, Q1 2015 at 55%. This puts TECNO mobile products at loggerhead once again with the world’s best and this time the OEM giant adopts a different market strategy to stand out in the competition.

“At TECNO Mobile, our reinvigorated goal is to be seen as the leader in mobile entertainment and our strategy is to target specific needs of different market segments with tailored products. For instance, this year we’ve launched our flagship music phone and camera phone, TECNO BOOM J7 and CAMON C8 smart phones which are targeted at music lovers and picture aficionados. From our standpoint, every key smart phone feature that end users enjoy, should have a TECNO smart phone that is optimized to give the best experience of that feature in the market“. TECNO phone for audiophiles 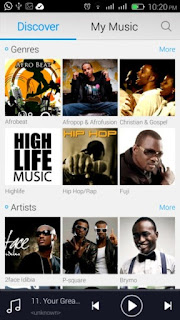 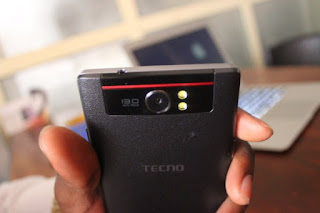 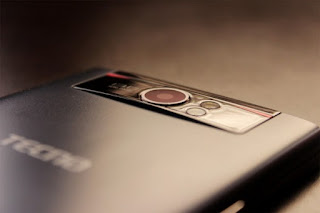 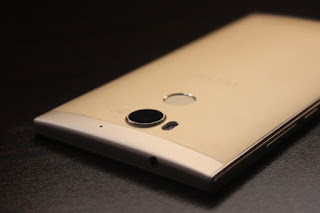 Tecno introduces the T-BAND a perfect companion for your wrist

No Result
View All Result